There was a couple who used to go to England to shop in the beautiful stores. They both liked antiques and pottery and especially teacups. This was their twenty-fifth wedding anniversary.

One day in this beautiful shop they saw a beautiful cup. They said, “May we see that? We’ve never seen one quite so beautiful.”

As the lady handed it to them, suddenly the cup spoke. “You don’t understand,” it said. “I haven’t always been a teacup. There was a time when I was red and I was clay. My master took me and rolled me and patted me over and over and I yelled out, ‘let me alone,’ but he only smiled, ‘Not yet.’

“Then I was placed on a spinning wheel,” the cup said, “and suddenly I was spun around and around and around. Stop it! I’m getting dizzy! I screamed. But the master only nodded and said, ‘Not yet.’

“Then he put me in the oven. I never felt such heat!” the teacup said. “I wondered why he wanted to burn me, and I yelled and knocked at the door. I could see him through the opening and I could read his lips as He shook his head, ‘Not yet.’

“Finally the door opened, he put me on the shelf, and I began to cool. ‘There, that’s better,’ I said. And he brushed and painted me all over. The fumes were horrible. I thought I would gag. ‘Stop it, stop it!’ I cried. He only nodded, ‘Not yet.’

“Then suddenly he put me back into the oven, not like the first one. This was twice as hot and I knew I would suffocate. I begged. I pleaded. I screamed. I cried. All the time I could see him through the opening, nodding his head saying, ‘Not yet.’

“Then I knew there wasn’t any hope. I would never make it. I was ready to give up. But the door opened and he took me out and placed me on the shelf.

One hour later he handed me a mirror and said, ‘Look at yourself.’ And I did. I said, ‘That’s not me; that couldn’t be me. It’s beautiful. I’m beautiful.’

“‘I want you to remember, then,’ he said, ‘I know it hurts to be rolled and patted, but if I had left you alone, you’d have dried up.

I know it made you dizzy to spin around on the wheel, but if I had stopped, you would have crumbled.

I knew it hurt and was hot and disagreeable in the oven, but if I hadn’t put you there, you would have cracked.

I know the fumes were bad when I brushed and painted you all over, but if I hadn’t done that, you never would have hardened; you would not have had any color in your life.

And if I hadn’t put you back in that second oven, you wouldn’t survive for very long because the hardness would not have held.

Now you are a finished product. You are what I had in mind when I first began with you.'” 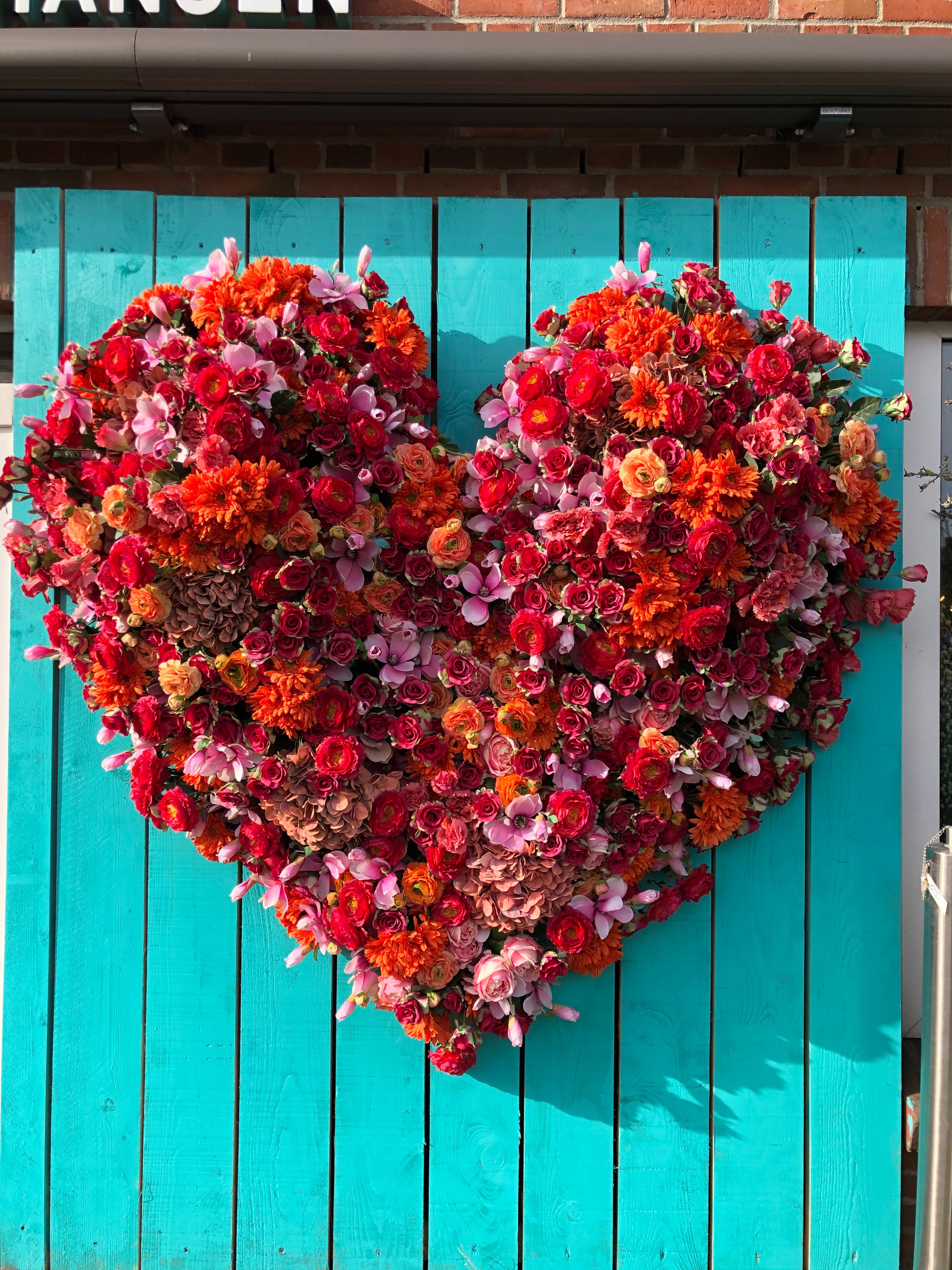 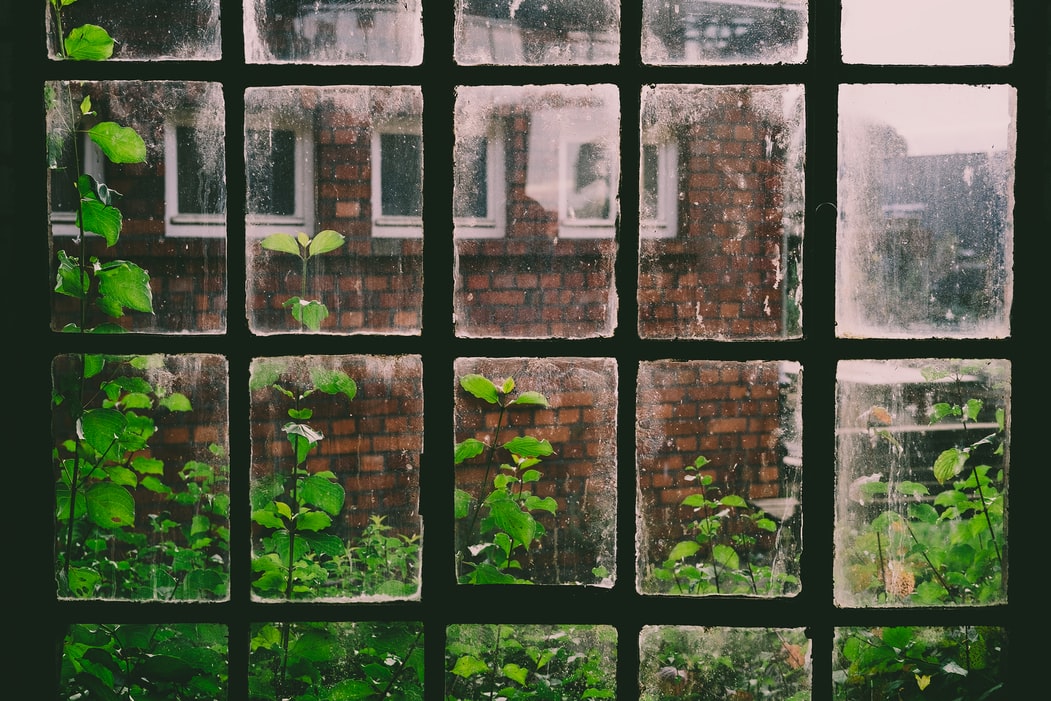 A light unto my path 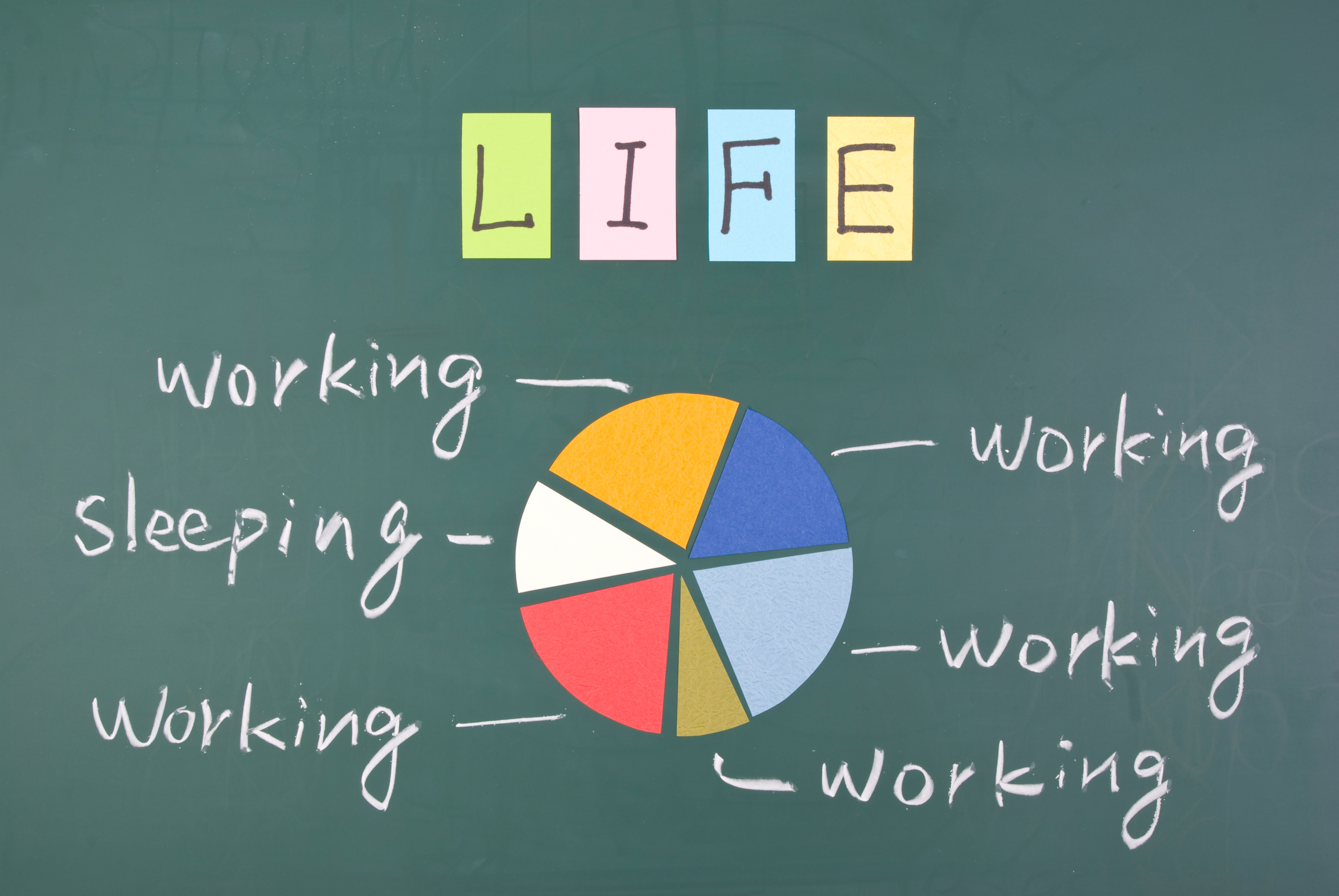 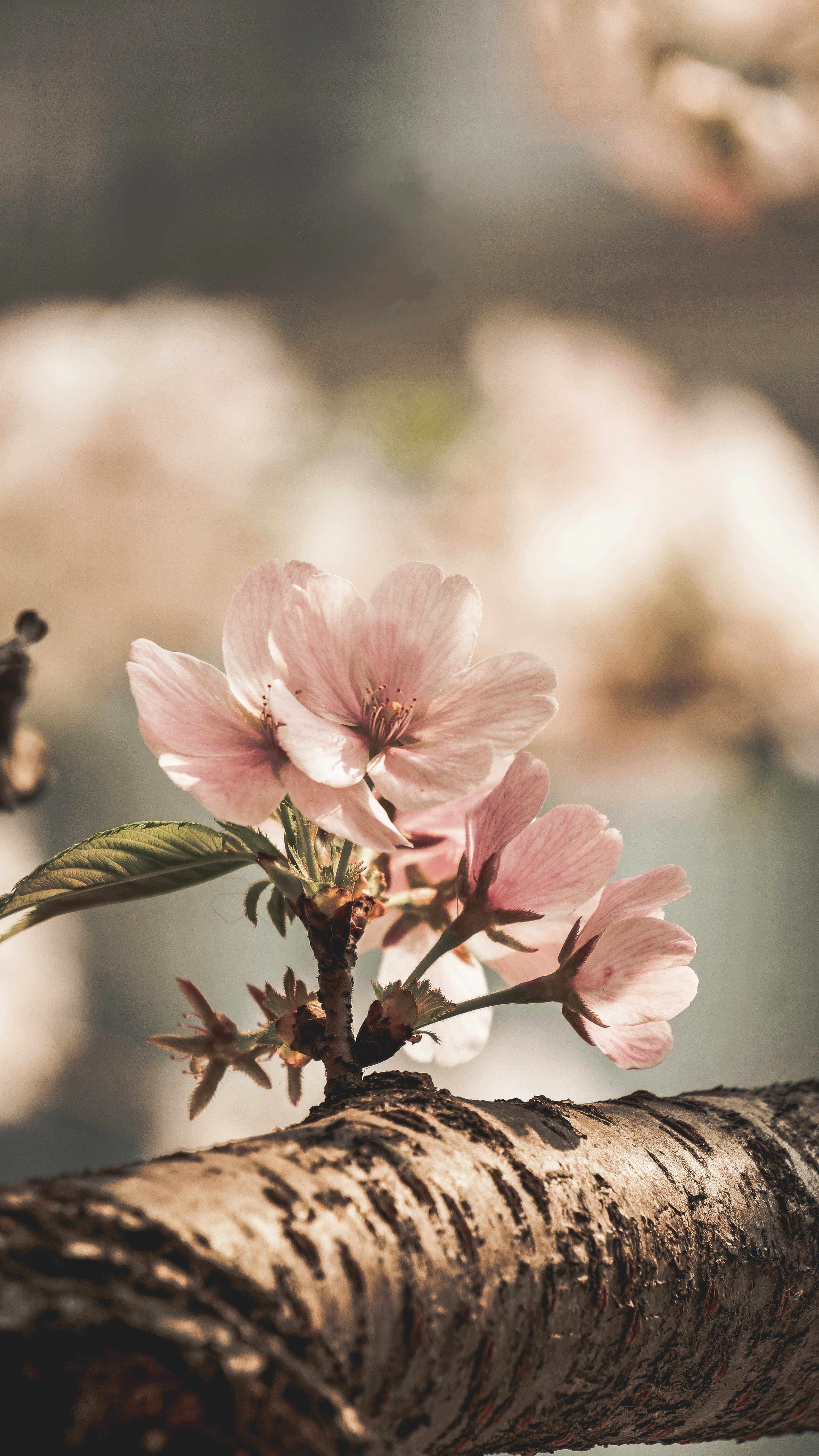 The Quiet Place with God

The Quiet Place with God

Lord I need You